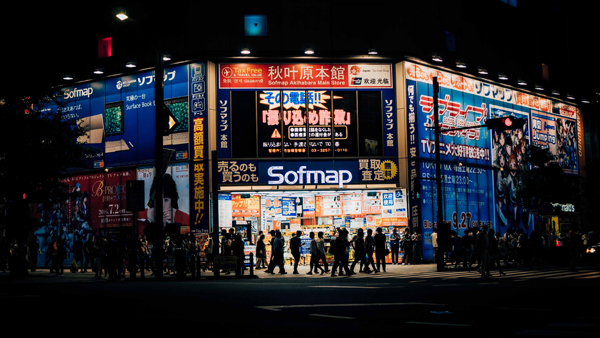 According to branding legend, foreigners visiting Japan in the 1970’s on Christmas had a hard time finding turkey to have for their holiday meal, so they had the next best thing—a bucket of Kentucky Fried Chicken. The story was passed on from employees to managers and eventually turned into the wildly popular “Christmas with Kentucky“ marketing campaign that spun into a national phenomenon. Now, families in Japan line up around the block at KFC locations, sometimes reserving special Christmas with Kentucky dinners that include champagne and cake, months in advance. At first glance, waiting in line for hours at a fast food restaurant on Christmas sounds crazy, but by looking closely it’s easy to see the tradition’s familiar roots, and learn a few lessons about successful marketing.

Think Outside the Box

Thinking outside the box (or bucket) helped KFC become a holiday success in Japan. Fast food places from the west, like McDonald’s, Wendy’s, and KFC, started popping up in Japan in the 1970’s, and now have thousands of locations nationwide, plus Japan-based fast food chains to compete with. By thinking beyond the scope of what fast food restaurants are known for—a place to grab a cheap, quick meal—KFC turned an amusing anecdote into a nationwide phenomenon. Pay attention to the most unconventional ways people interact with your business or brand—it could give you inspiration for a new approach to your marketing.

In an alternate reality, Japanese families are lining up around the block at Burger King locations across the nation for their annual Christmas Whopper. It sounds crazy, but the reality is, any other fast food company could have done what KFC did by using aggressive marketing to cement their product as the thing to have for Christmas dinner in Japan. KFC created a niche for themselves in a market where the population doesn’t celebrate Christmas as a religious holiday. Look for holes that need to be filled, and see how your brand or business could fit, then laser-focus your marketing to cement your legacy.

If you’ve been on the internet long enough, you’ve probably seen a handful of quirky advertisements from Japan. Ad campaigns get rolled out for new menu items at fast food places often, and it’s exactly ads like this that helped make “Christmas with Kentucky” a widely-known phrase and an annual tradition. You probably won’t have to recruit major Hollywood stars for your commercials, but having a finger on the pulse of pop culture keeps you on-trend. Don’t be afraid to loosen the tie—Japanese commercials might seem strange to the West, but they blur the line between entertainment and advertising. In a time where the internet makes this a necessity, looking to a market where the two were integrated long ago gives good insight on how risk-taking in marketing can work to your advantage.

Your brand or business exists with a purpose in mind, but looking beyond the strict guidelines you’ve set for yourself can lead to creative new branding ideas. Once you’ve found that unique thing that sets your brand apart from your competitors, strategically target your marketing. Don’t be afraid to take risks and have a little fun, especially in holiday marketing. After a long, stressful year, the holidays are a time to take a breather, have a little fun, and look forward to the year ahead—maybe over a bucket of fried chicken. 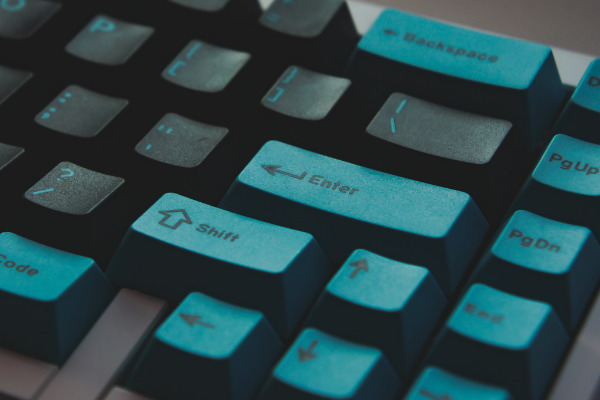 While many still view blogging as a personal form of expression meant for creators who want to write about their hobbies, what many professionals don’t realize are the numerous [...]

Intentional website design is a crucial piece of a company’s digital marketing success. A website can be many things, but first and foremost it’s the first impression of your [...]